In today’s STEMdaily, Fermilab hosts STEM career expo in Illinois, a report finds green jobs are better paid but lack diversity, how to engage in STEM as an adult learner, and robotics teams head to the FIRST World Championships in Detroit.

STEM Careers
Neufeld: When foreign graduates of US schools stay in the country, we all benefit (The Hill)
The Department of Homeland Security is considering new regulations that could gut the Optional Practical Training (OPT) program that affords international students the opportunity to work for a limited time in the United States after they graduate from a U.S. college or university. Dismantling this program would clearly be an unequivocal blow to international students. But because OPT brings valuable talent into the U.S. labor force–leading to higher productivity and innovation–undermining it would also ultimately harm Americans.

he 12th annual STEM Career Expo at Fermilab in Batavia Wednesday evening was a perfect fit for 15-year-old Megan Morris of Geneva. “I’ve always liked science and things like experiments,” Morris said. “I’m looking to volunteer this summer and work in some natural areas.” The event at Fermilab allowed high school students interested in careers in math and science to interact with scientists at the lab and other professionals. More than 30 local companies and research organizations were represented at the event.

Green energy jobs are better-paid but lack diversity (Axios)
Employment in low-carbon energy fields is better-paid than average jobs and is widely available to workers without college degrees, a new Brookings Institution analysis shows. But, but, but: These sectors — clean energy production, efficiency, and environmental management — are “dominated” by men, skew older, and some lack racial diversity, the study finds. Why it matters: The report provides a highly granular look at the workforce characteristics in fast-growing, low-carbon energy sectors that already employ several million people combined.

Univ. Arizona students work to build device to fight child abuse (KGUN)
Engineering students at the University of Arizona are working on building a device that would help combat child abuse. The device will be used to determine how long a bruise has been on a child’s body – allowing for further determination of exactly when the child got the bruise. “Many child abuse victims are under the age of three and that’s due to the fact that they are unable to communicate verbally the details of their incidents,” said Samantha Davidson, the student team lead.

Some colleges receiving the most GI benefits spend the least on educating veterans, report says (WaPo) 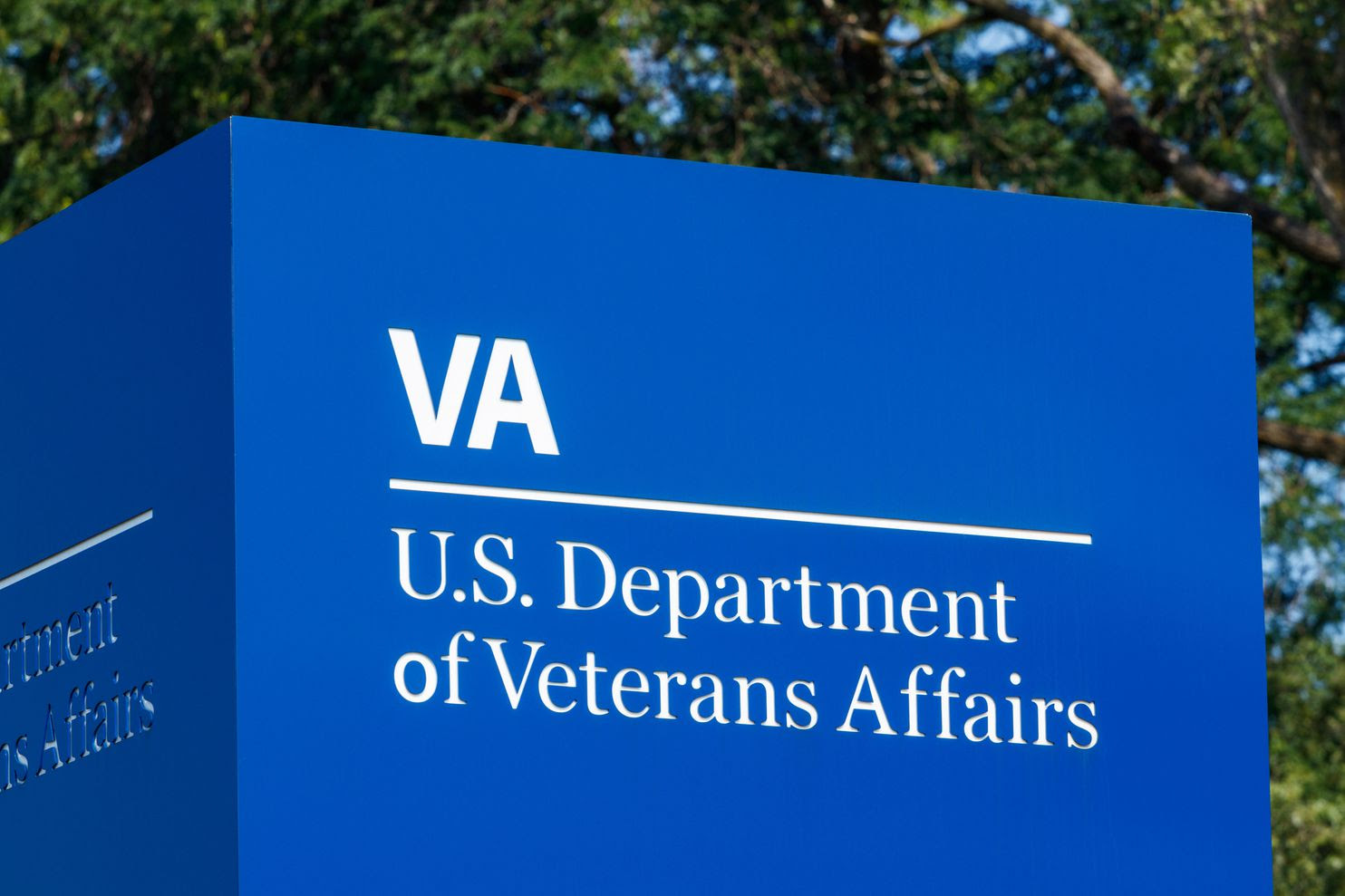 The federal government spends billions of dollars on tuition benefits for men and women who serve in the U.S. military, but some colleges that rely on that money use very little of it to educate veterans, according to a study released Thursday. Using the latest data from the U.S. Education Department, advocacy group Veterans Education Success found seven of the 10 colleges receiving the most from GI Bill benefits spent less than one-third of tuition and fees on academic instruction in 2017.

Reveling In STEM Education As An Adult Learner (Forbes) 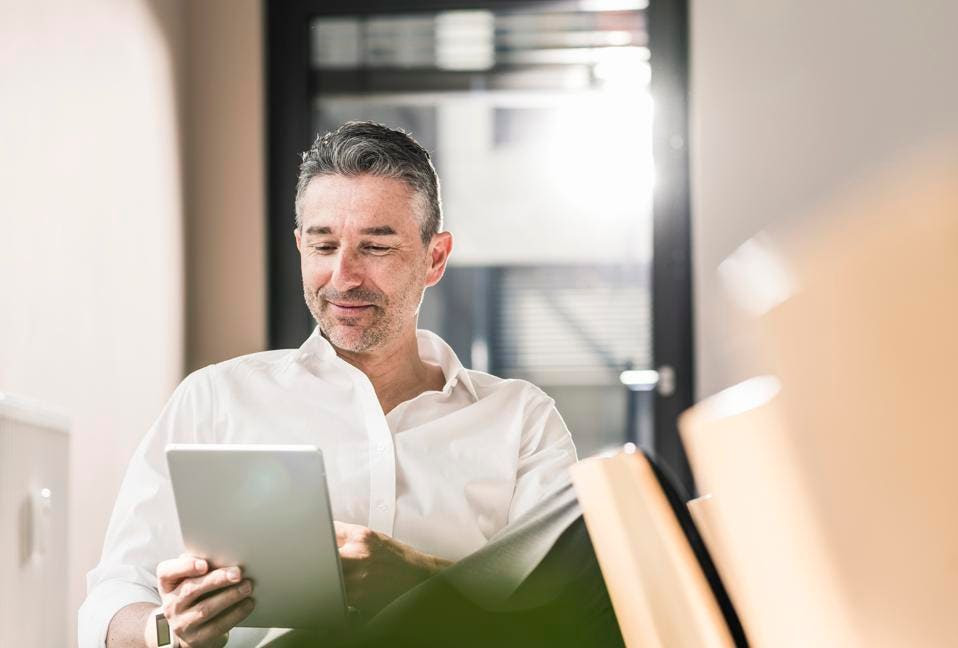 Practical science, technology, engineering and math (STEM) skills are crucial in order to prepare today’s students for tomorrow’s world. There are many who are working hard to provide our youth with what they need to succeed in STEM careers. This can be difficult, however, for those who didn’t experience a robust education themselves. There are many reasons why otherwise capable adults feel left behind when it comes to subjects like math and science. If you’ve ever uttered the phrase, “I’m just not a math person,” you’re definitely not alone. You were probably taught only one way to solve math problems, and your science classes may have been chock-full of things to memorize but light on experimentation and real-world problem-solving.

Rural teachers seek creative ways to boost STEM education (Missourian)
Sophie Chambers was learning just how far behind her school was falling. Chambers, a teacher in the Chillicothe school district, had attended several state and national conferences and had seen what was possible. She said the science curriculum at her school is very hands off because of a lack of funding. They can’t give each student “the science lab equipment we wish they had, or the robotics, or those kinds of things.” She said she thought about how she could start a program with what was available to her and within the hour of her weekly after-school program.

Columbus GalacTech Team 4926 is ranked No. 9 of 32 Indiana teams after its performance at two district competitions and the Indiana FIRST District Robotics Championship. The state competition, on April 12 and 13, resulted in the team ending up two spots shy of a trip to the FIRST World Championship. GalacTech, made up of 30 Columbus students, suffered a difficult match schedule during the qualification rounds on April 12, placing them No. 18 out of 32 overall. The team was selected by the second-seed alliance made up of Phyxtgears Team 1720 of Muncie and Team 1747 from Lafayette Harrison High School to compete in the alliance rounds.