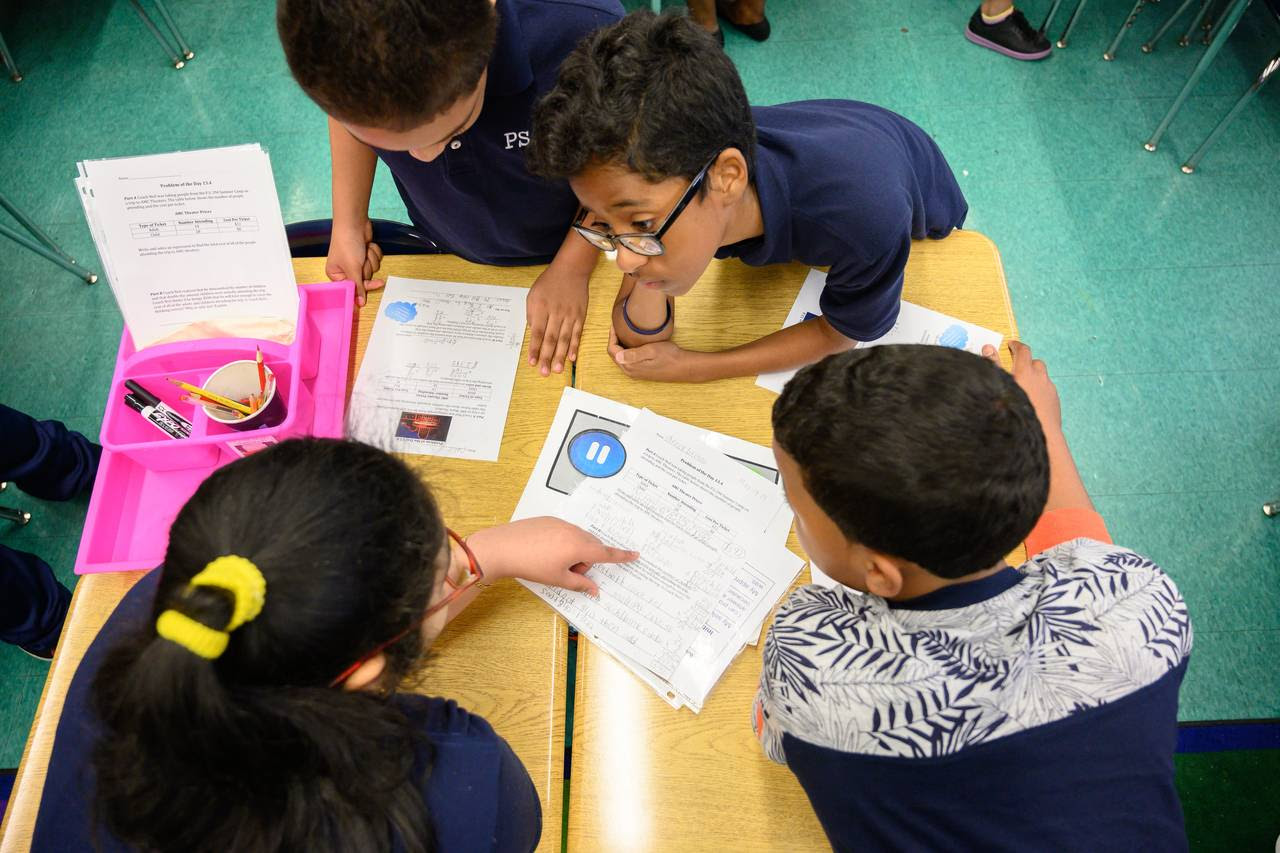 New York City is pushing a math curriculum for the coming fall that some public school teachers say doesn’t focus enough on teaching the concepts underlying the subject. The city Department of Education said in April it picked enVisionmath 2.0, published by Pearson K-12 Learning LLC, as its core offering for kindergarten through fifth grade. While some educators applaud that choice, others say it isn’t challenging enough and doesn’t do enough to prepare children for middle school. 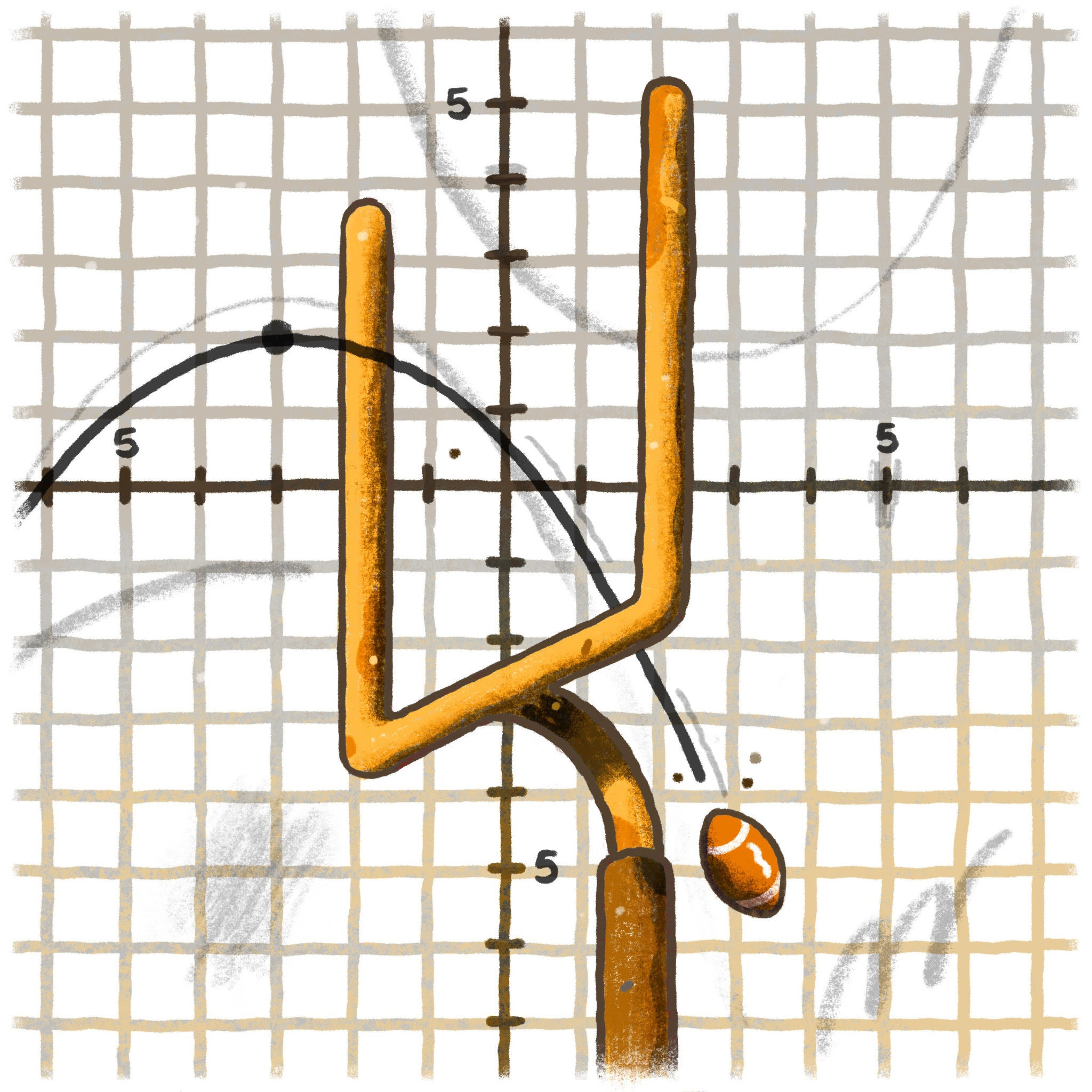 Growing up, I thought math class was something to be endured, not enjoyed. I disliked memorizing formulas and taking tests, all for the dull goal of getting a good grade. In high school, none of my teachers questioned my mathematical talent, but none of them really encouraged it, either. No one told me that I could become a professional mathematician. And frankly, that was fine with me. I had no desire to spend my life doing exercises out of a textbook, which is what I assumed mathematicians did — if I even thought about what they did.

Pre-to-3: New certification recognizes strong early-childhood STEM programs (Education Dive)
Situated in what has become known as the East Coast version of Silicon Valley, Minnieland Academy at Ashbriar, a private early-childhood and kindergarten center in Ashburn, Virginia, was looking for a way to stand out among newer preschool programs. “They’re just screaming technology from the roof” to attract a “a lot of really smart parents” working in the area’s growing engineering sector, Shaun Marie Harrison, the center’s director, said in an interview. 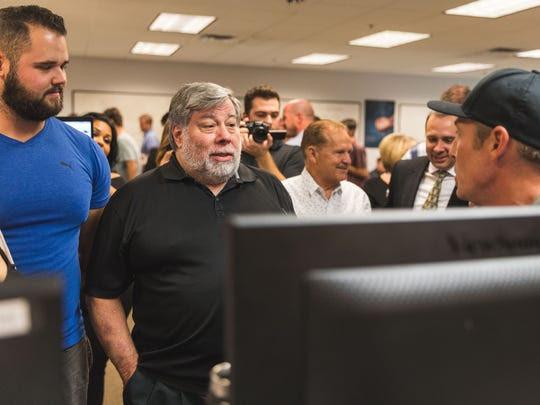 A computer coding school associated with Apple co-founder Steve Wozniak is in trouble with regulators and could close in Arizona. The state board that oversees private colleges unanimously voted against renewing the license for Woz U, a college with in-person and online programs in Arizona that launched in 2017.

Ironhack, a Miami-based global coding bootcamp that feeds women and underrepresented minorities into the STEM pipeline, has garnered the 2019 Facebook F8 Scholarship to aid efforts to diversify tech fields. The $250,000 award will launch the Digital Creators Fund, a collaboration between Ironhack and Facebook. It will help 50 students afford the bootcamp, which offers certifications in web development, UX/UI design and data analytics.

If all goes as planned, sometime this weekend Palantir, the data-mining unicorn startup expected to go public later this year at a valuation of as much as $41 billion, will be the target of a novel digital protest designed to incite Palantir’s engineers to rise up against their bosses. Hatched by a group called the Tech Workers Coalition, the plan calls for organized waves of digital protesters to post a prepared message to Palantir’s GitHub boards, normally used to flag and fix software bugs.

Some of Washington state’s biggest companies like Amazon and Microsoft will soon pay higher taxes to fund higher education. The money will primarily go to funding full tuition scholarships for students with families that make less than $50,000 a year. Students like University of Washington junior Bailey Griffin. “My high school didn’t offer chemistry, calculus, or physics. I knew it was going to be a challenge and affording college, in general, was going to be a big one,” the engineering student said.

it’s easy enough for students to sign up for online university courses, but getting them to finish is much harder. Dropout rates for online courses can be as high as 80 percent. Researchers have tried to help by developing early warning systems that predict which students are more likely to drop out. Administrators could then use these predictions to target at-risk students with extra retention efforts.