In today’s STEMdaily, The College Board announced new SAT Adversity Score metrics, Microsoft partners with General Assembly to train and certify 15,000 workers in AI-skills, Glassdoor releases the top-entry level jobs, and engadget reports on STEM Toys that get kids hands dirty, not just on screens!

Diversity in STEM
New SAT Adversity Score Will Take Students’ Hardships Into Account (New York Times)
The College Board, the company that administers the SAT exam taken by about two million students a year, will for the first time assess students not just on their math and verbal skills, but also on their educational and socioeconomic backgrounds, entering a fraught battle over the fairness of high-stakes testing. The company announced on Thursday that it will include a new rating, which is widely being referred to as an “adversity score,” of between 1 and 100 on students’ test results. An average score is 50, and higher numbers mean more disadvantage. The score will be calculated using 15 factors, including the relative quality of the student’s high school and the crime rate and poverty level of the student’s neighborhood. 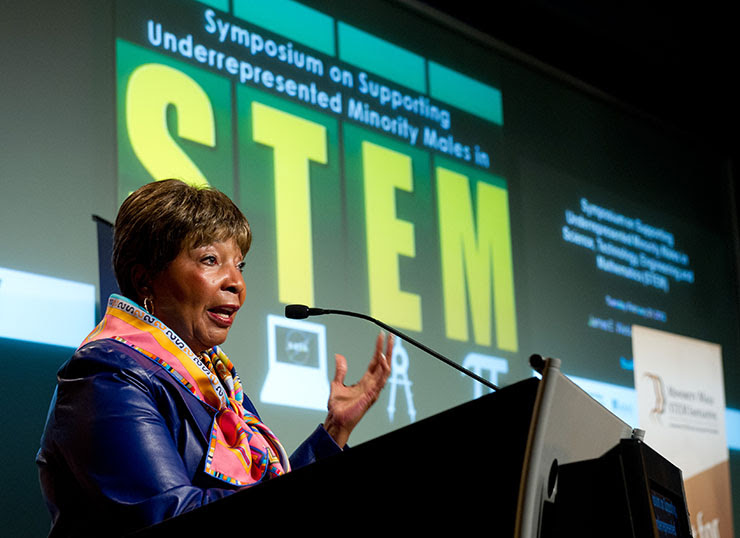 Now at the helm of the House Science Committee, Rep. Eddie Bernice Johnson (D-TX) is working with the committee’s Republican minority to advance her marquee bill to increase diversity in STEMfields. On May 7, House Science Committee Chair Eddie Bernice Johnson (D-TX) reintroduced the STEM Opportunities Act, a bill she has championed during the past three Congresses that seeks to increase the participation of underrepresented groups in STEM fields.

Space and Science Center Delivers Weekly Science Ed to Middle Schoolers (T.H.E. Journal)
An Oakland-based STEM center has been teaming up with a local middle school to provide on-site science education for 102 students. California’s Chabot Space & Science Center works with students from Hillcrest Middle School one day a week in a program called “Chabot Satellite Academy.” nEvery Tuesday, the entire middle school student body heads to Chabot, where the sixth, seventh and eighth graders work with their own teachers and Chabot staff to learn about science topics using the center’s own exhibits and expertise.

MIT and Israeli universities join forces to research STEM with new fund (Jerusalem Post)
The MIT-Israel Zuckerman STEM Fund was launched on Thursday to empower MIT and seven Israeli universities to pursue research in STEM. The fund will grant awards of up to USD $30,000 and will also support professors with travel costs between Israel and the United States. Faculty from MIT, Bar-Ilan University, Ben-Gurion University of the Negev, Hebrew University of Jerusalem, Technion – Israel Institute of Technology, Tel Aviv University, University of Haifa and the Weizmann Institute of Science are all eligible for the grant. 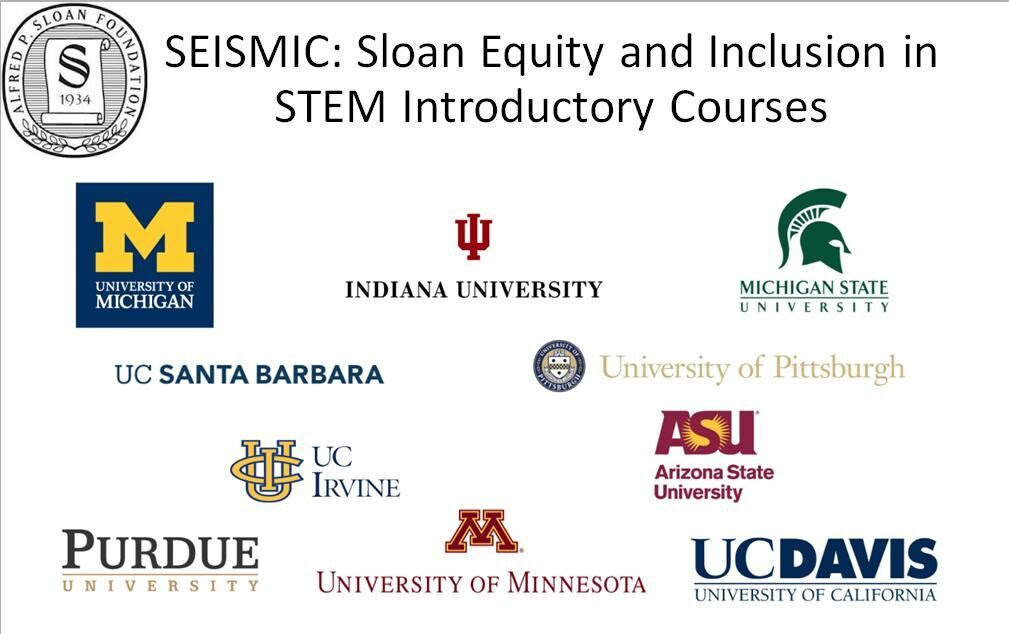 Classes for Introductory STEMcourses at public universities are huge, enrolling hundreds—even thousands—of students. They also can be challenging, causing many students to stumble on these first steps. As a result, students often shift course, abandoning their dreams of working in a STEMdiscipline, especially for underrepresented students. This spring, more than 100 faculty, staff, students and administrators from 10 top public research universities have come together to address this problem using a million dollars in support from the Alfred P. Sloan Foundation.

These are the highest paying entry-level jobs, according to Glassdoor (Washington Post)
A decade after the Great Recession, when new college grads walked into an abysmal job market with long-lasting effects, the Class of 2019 is joining the workforce during an economic upswing, complete with historically low unemployment and rising wages. For technically minded graduates, the prospects are even brighter, according to a ranking of the highest-paying entry-level jobs compiled by Glassdoor. In fact, any one of the 25 occupations listed can expect to outpace the U.S. median of $52,807, the salary and career website found.

Microsoft aims to train and certify 15,000 workers on AI skills by 2022 (TechCrunch)
Microsoft is investing in certification and training for a range of AI-related skills in partnership with education provider General Assembly, the companies announced this morning. The goal is to train some 15,000 people by 2022 in order to increase the pool of AI talent around the world. The training will focus on AI, machine learning, data science, cloud and data engineering and more. In the new program’s first year, Microsoft will focus on training 2,000 workers to transition to an AI and machine learning role. And over the full three years, it will train an additional 13,000 workers with AI-related skills.

STEM kits that will get your kid’s hands dirty (engadget) 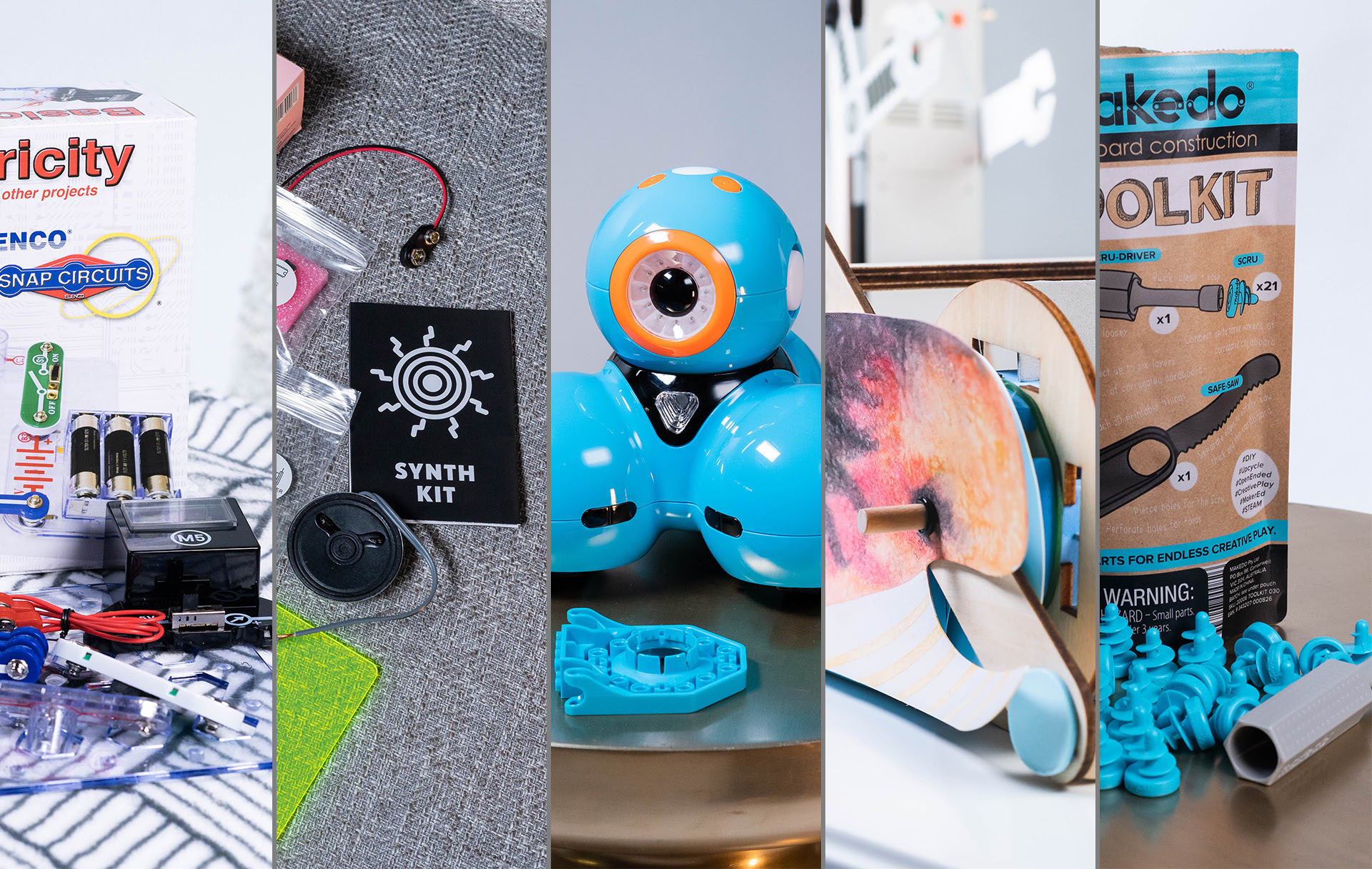 Contrary to what you might think and hear, apps and screens aren’t the best tools for kids to learn STEM concepts, even coding. Why? Innovation, pattern recognition, exploration, experimentation and creation underlie STEM principles. Kids need to manipulate tangible things. It’s how they learn. While there are some great apps that supplement STEMlearning, the best STEM activities for kids are blended ones — the ones that require hands-on exploration, screens optional.