In today’s STEMdaily, STEMconnector hosts its Annual Summit and releases new research report, Input to Impact, a re-cap of the 15,000 students who were in Louisville for the VEX Robotics World Championship, U.S. News unveils the 2019 Best STEM High Schools, an inspiring Twitter thread by Code.org’s CEO, and blockchain credentials head to Tulsa high schools. 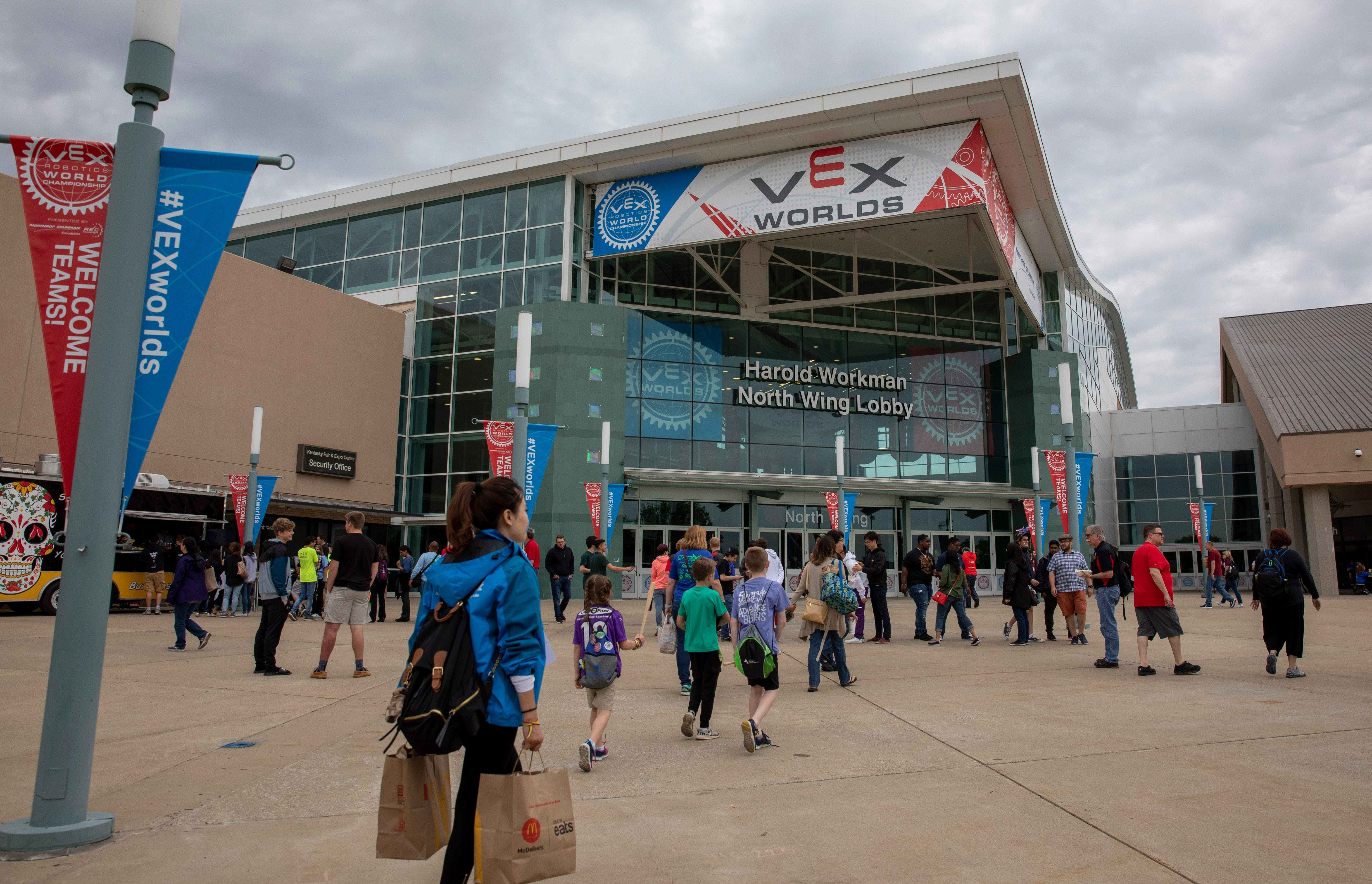 The VEX Robotics World Championship — a massive competition that brought over 15,000 students from more than three dozen countries to Louisville over the past week — wrapped up on Tuesday, with a new set of teams claiming victory. Around 1,650 teams competed in the event, which has been recognized as the world’s largest robotics competition. Students competed at the elementary, middle and high school levels, as well as at the collegiate level.

A science fair where nerdy kids feel ‘like they’ve found their tribe’ [PODCAST] (LA Times)
You know about the Olympics, and you’re all up on the Oscars. For teenage science students the world over, the annual Intel International Science and Engineering Fair is all that and then some. This is not your dimly remembered middle-school science fair. Hundreds of patents come out of these student projects. So do life-altering careers, and renowned alums like Nobel Prize-winning chemist Paul Modrich and New York Congresswoman Alexandria Ocasio-Cortez. As a student, Cristina Costantini competed impressively at ISEF, and she and Darren Foster co-directed their documentary “Science Fair,” the festival favorite at Sundance last year.

Explore the 2019 Best STEM High Schools (U.S. News & World Report)
Occupations in STEM are expected to grow nearly 11 percent from 2016 to 2026, according to the Bureau of Labor Statistics. But employment growth is only part of what makes STEM jobs appealing. The median wage in 2018 for STEM occupations was $84,880, while non-STEM workers had a median salary of $37,020, according to BLS data. The 2019 Best High Schools for STEM help prepare teens for careers in these thriving and lucrative fields. Schools were selected based on student participation in and performance on Advanced Placement science and math tests.

Inspired by student’s use of Code.org in poor town in Kentucky, CEO Hadi Partovi reaches out with gift (GeekWire) 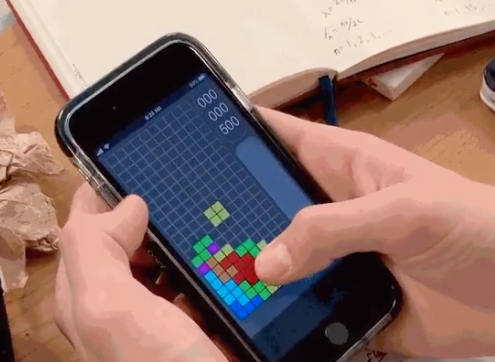 In a Twitter thread on Tuesday, Hadi Partovi, the longtime Seattle entrepreneur and founder and CEO of Code.org, provided some insight into why he loves his job. In 12 tweets, Partovi laid out the story of a Kentucky high school student, a video game, a teacher and Code.org’s place in the dynamic as a nonprofit dedicated to helping more kids gain access to a computer science education. Partovi first noticed a tweet from teacher Larry Correll of Glasgow High School, who shared a video of a Tetris game created by student Spencer Applegate using tools on Code.org.

Duke Energy gives $3.2 million for education projects in seven states (Charlotte Business Journal)
The Duke Energy Foundation is awarding more than $1.8 million in grants to 59 of what it calls innovative education projects in the Carolinas as part of its 2019 Powerful Communities effort. Those receiving grants include Charlotte’s B.E.L.L. Foundation Inc. for its Bell Summer Learning & School Readiness Program and the S.C. Governor’s School for Math and Science in York and Greenville counties for its CREATEng Engineering Camps. Altogether, North Carolina is getting $1,345,727 to support 46 projects. South Carolina is getting $485,000 to support 13 projects.

Union Public Schools Launches Blockchain-Based Credentials (T.H.E. Journal)
While blockchain-based credentials are gaining attention in the higher education sector, Union Public Schools in Oklahoma wants to be a trailblazer in bringing the technology to the K-12 market. Starting in June 2019, students will be able to get a digital copy of their diplomas and transcripts that can be verified through Learning Machine’s Blockcerts open standard for digital credentials. This is Learning Machine’s first partnership with a school district to put credentials in the hands of students for their personal use.

An Engineering School With Half of Its Leadership Female? How Did That Happen? (The Chronicle)
Often when I tell people that we have filled half of the top leadership positions at the University of Michigan’s College of Engineering with women, I can almost see the unspoken assumption in many of their eyes: They think we did it by passing over better-qualified male candidates. At the 10 U.S. engineering schools with the largest research budgets, women make up about 17 percent of the faculty. It’s always noticed when women constitute a higher-than-usual proportion of an engineering college’s leadership, but somehow we don’t make the same assumptions about talent when all of a school’s top positions are filled by men.

For nearly 30 years, Sandia National Laboratories’ Manos — or “hands-on” — program has provided that spark for STEM in thousands of Albuquerque middle school students. Tactile experiences in engineering, physics, computing, chemistry, robotics, electronics and more have guided Sandia’s Hispanic Outreach for Leadership and Awareness in engaging Albuquerque’s under-represented students. Each year, about 70 Sandia employees volunteer as teachers and managers for the program.

UWA awarded $1.38 million by NSF for STEM students (Demopolis Times)
The University of West Alabama’s College of Natural Sciences and Mathematics has announced a $1.38 million-dollar grant funded by the National Science Foundation for a partnership with Bevill State Community College, Coastal Alabama Community College, Demopolis City Schools, and University Charter School to enhance STEM curriculum for students. Dubbed Project INSPIRE, the project allows for a total of 20 individual scholarships and 13 stipends over five years for those pursuing STEM careers.

With help from the University of Notre Dame, students at Roosevelt STEAM Academy and Pierre Moran Middle School spent several months this semester building instruments and composing music as part of STEM+Music, an educational program of the Center for Civic Innovation (CCI) and DeBartolo Performing Arts Center at Notre Dame. Working from kits developed by South Bend Woodworks, the Elkhart Community Schools students used math, science and engineering to design and build whistles, chimes and wooden drums, then composed original music for the instruments.