No one does brand synergy quite like Lego. The company’s been one of the biggest Star Wars licensers over the years, and for the first time, it’s applying one of the most valuable pieces of IP to its own line of STEM kits, Lego Boost. For this year’s Star Wars Day, the Danish company is announcing the arrival of the Lego Star Wars Boost Droid Commander set, which uses the underlying educational property as a jumping off point to build a trio of classic robots from the series.

VIDEO: “Black Girls Dive” Pairs SCUBA with STEM Learning (Chesapeake Bay Magazine)
A one-of-a-kind group in Maryland is getting young girls into the water— and engaged in science at the same time. Black Girls Dive Foundation says African-American girls are underserved in both swimming skills and STEM education, so the Baltimore County-based organization teaches both with aquatics-based lessons. The girls can get SCUBA-certified as early as middle school, and even try out their skills in the Bahamas.

VCU’s next big project: $121M STEM building (Richmond BizSense)
With funding in place after securing the governor’s signature, VCU has revealed further details about another new building it plans to construct in the city. The school on Friday announced that its forthcoming STEM building will rise six stories where the old Franklin Street Gym currently stands, and cost $121 million. The 168,000-square-foot building would be used by VCU’s College of Humanities and Sciences, and work on the site is expected to begin in spring 2020. 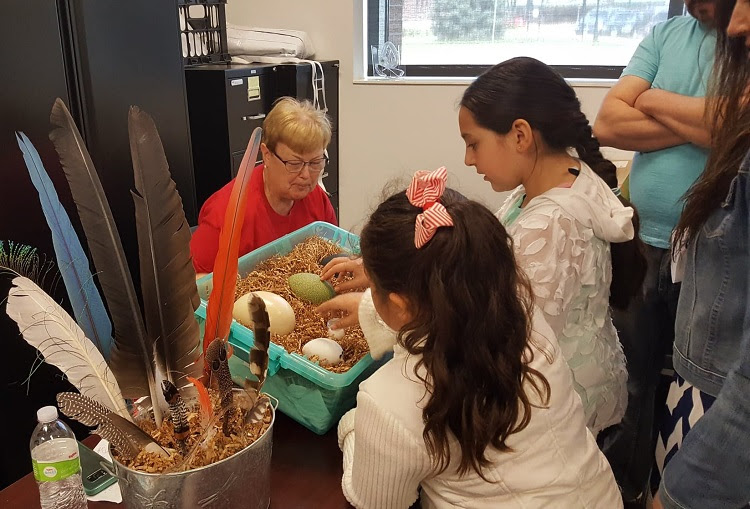 Some 200 Perry-area youngsters and their parents attended Saturday’s STEM Festival at the Des Moines Area Community College (DMACC) Perry VanKirk Career Academy Saturday, enjoying activities ranging from simulated welding to virtual reality. “The purpose of the event,” according to DMACC Perry VanKirk Career Academy Director Eddie Diaz, “was to help motivate students to think of the STEM field as opportunity for their future and see themselves pursuing life’s opportunities by taking classes at DMACC.”

UNCW Researchers Will Use Virtual Reality Technology to Encourage Students to Consider STEM Careers (University of North Carolina Wilmington)
Computer science assistant professor Toni Pence is leading a team of six UNCW scholars who will use virtual reality technology to enhance learning and encourage students from underrepresented groups to consider STEM careers. The project is funded by a $394,606 grant from NSF. The immersive experience is tied to the curriculum, and the students learn by stepping into the virtual shoes of a STEM occupation. The project will focus initially on grades 3-5 but eventually could expand to middle school curriculum, said Pence, the primary investigator. 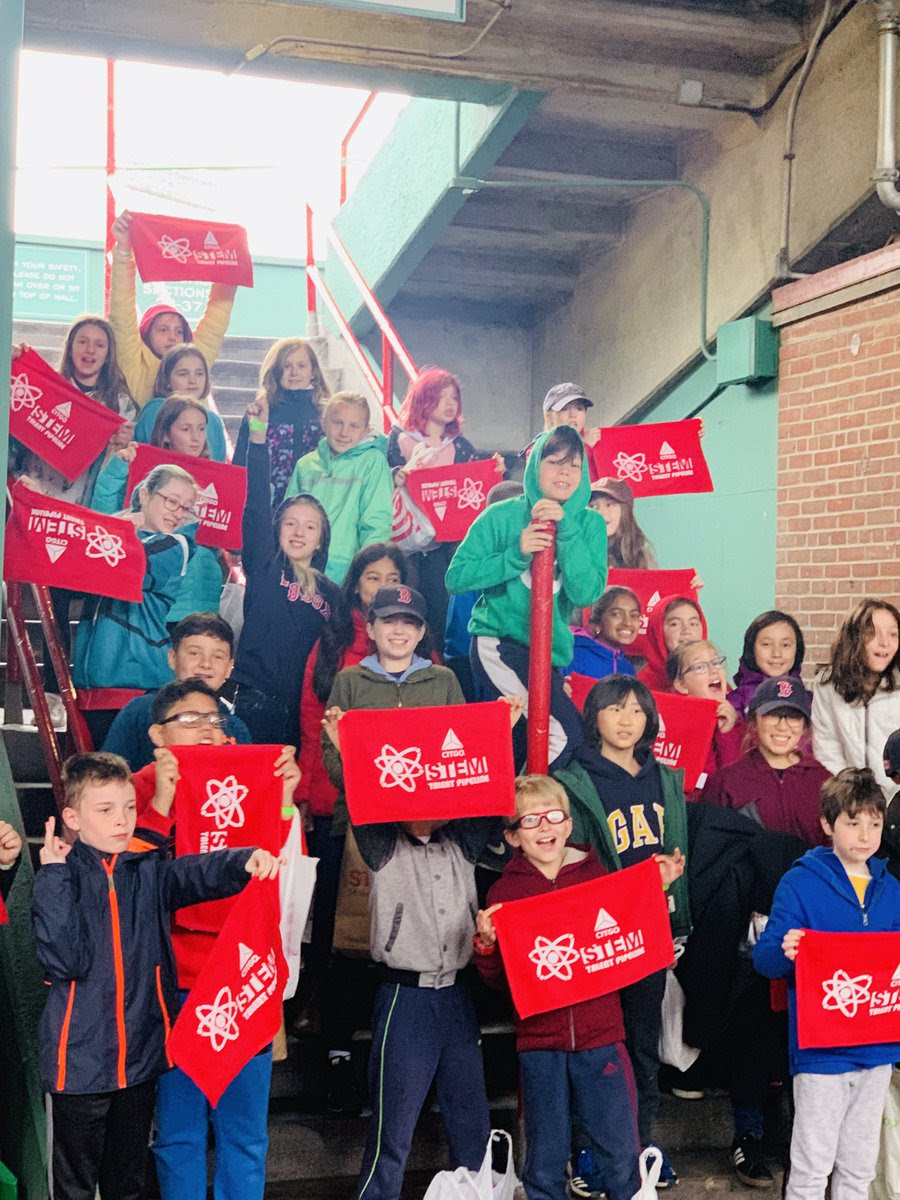 CITGO Petroleum Corporation and the Boston Red Sox teamed up to host two special STEM days showcasing the scientific principles that shape the world and America’s pastime. In its third year, the “Red Sox STEM Education Days Presented by CITGO” at Fenway Park gives New England students, grades two through nine, the opportunity to learn about STEM in a unique environment and to enjoy a Red Sox home game. The first STEM Education Day, held on May 1, focused on science, weather and engineering. Pre-game activities included a STEM Fair with exhibits from local organizations, an egg drop off of Fenway Park’s historic Green Monster and a live science education and entertainment demonstration.

Manufacturing Can’t Create Enough Jobs. Infrastructure Can. (New York Times)
Manufacturing is not shrinking in the United States. Quite the contrary, production is growing, and it appears that corporate America — and corporate Europe and corporate China for that matter — intends to put even more factories in this country. But jobs in manufacturing are another matter. Unlike big infrastructure projects, which are under discussion between President Trump and Democratic leaders of Congress, manufacturing is unlikely to be capable of producing a great deal of additional employment.

The Geography of Brain Drain in America (Citylab)
Perhaps the biggest problem afflicting America is its widening geographic divide between the winners and losers of the knowledge economy. A raft of studies has documented the growing divergence between places based on their ability to attract, retain, and cluster highly educated and skilled workers and to develop high-tech startup companies. Talented and skilled Americans are the most likely to move by far. While the overall rate of mobility among Americans has declined over the past decade or so, still, between one-quarter and one-third of U.S. adults have moved within the previous five years.

Mashpee Middle-High School’s Amanda Hough has been named The Patriots Hall of Fame presented by Raytheon Massachusetts STEM Teacher of the Year. She will be honored this fall and her school will receive $5,000 to be used for STEM education. Hough will also serve for one year on the Governor’s STEM Council. Hough has a degree in marine biology and spent several years in research and development, eventually sought a teaching certificate. She began her classroom career at Plymouth South Middle School and now teaches technology and engineering to Mashpee students in grades 8-12.