A new Indianapolis school is two years from opening and still needs a leader, a charter and even a location. And yet, families are already lining up to get their kids enrolled, said its founder, Jenn Watts. Watts is planning the area’s first all-girls STEM school, in partnership with the Girl Scouts of Central Indiana. The yet-to-be-named school is slated to open in the fall of 2021, eventually serving girls in K-8. The goal is to be somewhere within Indianapolis Public Schools’ boundaries, serving a neighborhood in need of a high-quality school.

Verizon camp celebrates girls in STEM (WSAZ)
The Verizon Innovative Learning STEM Camp for Girls kicked off Monday, proving to young women that there is a place for them in the STEM workforce. The camp is open to girls, grades sixth through eighth, who want to dive further into the STEM realm. “We would love to see more female engineers, more scientists, more coders,” said camp director Traci Tackett. “This camp gets them off on the right track.

Microsoft-backed Women in Cloud accelerator program expanding to 8 new countries (GeekWire)
A Microsoft-backed accelerator program for women-led cloud startups is about to go global. Microsoft, Women in Cloud and Ideagen announced Wednesday at the GeekWire Cloud Summit that they are teaming up on the expansion of the Microsoft Cloud Accelerator Program for women-led companies to eight additional countries and two more U.S. cities. 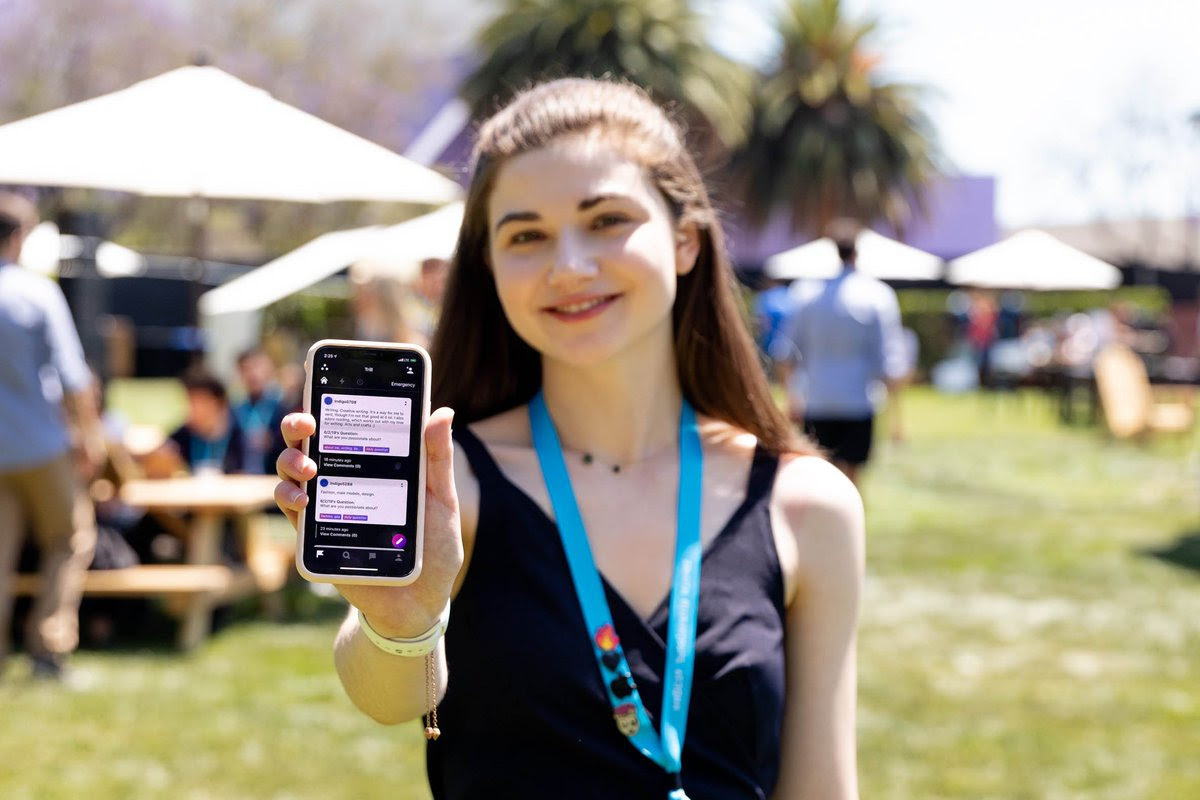 When it comes to coding, Gen Z is proving itself a force to be reckoned with. This week at Apple’s annual Worldwide Developers Conference, app developers the world over descended on San Jose, CA, armed with fresh apps and ideas for a series of labs, talks, and consultations with Apple experts, and we got to talk to three such developers — all of whom are 18 or younger. Below, meet three teen WWDC scholarship winners shaking up the coding space with totally unique apps of their own design.

Senators introduce bill seeking to help international STEM students to work in US (Daily Californian)
A bill introduced to the U.S. Senate by Sens. Dick Durbin, D-Ill.; Richard Blumenthal, D-Conn., Kamala Harris, D-Calif.; and Amy Klobuchar, D-Minn., seeks to help international students studying STEM to work in the United States after the completion of their advanced degrees, according to a press release sent out by Durbin on Thursday. The Keep STEM Talent Act of 2019, which was introduced June 5, proposes a reduction of barriers for international students with advanced degrees in STEM in order to make it easier for them to legally work in the U.S.

Can ‘Science Diplomacy’ Work? (Inside HigherEd)
At a time when diplomatic ties seem to be fraying everywhere — between China and the U.S., mainland Europe and Britain, North Korea and pretty much everyone — can academics help patch things up? This is the question posed by the concept of “science diplomacy,” now often called “knowledge diplomacy” so that the humanities and social sciences are not left out. Different definitions of science diplomacy abound. But the core idea is that working together on research projects can build trust and networks between countries, improving their overall relations.

How the tech industry created a teaching corps for rural schools (Fast Company)
Gonzalo Birrueta didn’t just like playing video games as a kid; he liked thinking about how they were made. In middle school, he’d experiment with coding, watching YouTube videos for help. But it was easy to lose motivation—he didn’t have many people he could talk to about coding in Quincy, a rural town of 7,000 perched above the Columbia River in Central Washington state. But when Birrueta arrived at Quincy High School, he had several computer science classes waiting for him. Quincy had just partnered with TEALS, a free program run by Microsoft Philanthropies that trains tech industry employees to teach computer science lessons in partnership with classroom teachers.

Tapping Into the News to Teach Math (Edutopia)
“Why should the people who work hard and earn more money foot most of the tax bill?” “People at the bottom need their dollars more than those at the top.” These are snippets of a political debate that many would expect to read in The Washington Post. They wouldn’t expect to hear these ideas in a high school math class. Yet these are the types of ideas I regularly hear in my classroom. The Dayton Regional STEMSchool has opened the doors to a 30,000-square-foot building expansion that includes educational outreach center for gaming software and programming aimed at Air Force training. The STEM School and the Air Force Research Laboratory partnered to co-locate the Gaming Research Integration for Learning Laboratory, or GRILL, last October. The Air Force allocated nearly $2 million to pay for equipment and staff.

NSPC Health Sci Competition Selects Great Neck Student Top Winner (Patch)
Five Long Island high school students recently received first place awards, one in each of five health science categories, at the NSPC Health Science Competition. This competition is the first of its kind in the nation to focus on health science. Held at the Tilles Center at Long Island University, C.W. Post, 300 students representing the best and brightest from 38 high schools from Nassau and Suffolk counties competed for $80,000 in awards. Students presented their health-focused, self-designed and researched projects to judges with expertise in health science and medical research.