In today’s STEMdaily, the University of Hawai’i announces it will be the presenting sponsor for the 2019 SACNAS National Diversity Conference, former NASA astronaut José Hernández spoke to the students at the University of the Pacific’s “Reach for the Stars” STEM summer academy, Rider University invites community college students to a free summer institute to get a preview of STEM and scholarships at Rider, and the University of Louisville lands NSF grant to help train area STEM teachers.

The University of Hawai’i will be the Presenting Sponsor for 2019 SACNAS National Diversity in STEM Conference. UH will support the convening of more than 4,000 STEM professionals, scientists, engineers and college students at the Hawai’i Convention Center from Oct. 31 – Nov. 2, 2019 for the country’s largest multidisciplinary and multicultural STEM diversity event. The conference is produced and hosted by the Society for the Advancement of Chicanos/Hispanics and Native Americans in Science (SACNAS), an inclusive organization with over 45 years of experience of fostering the success underrepresented minorities in STEM.

Head to D.C., not Utah, to use your STEM degree (bizwomen)
Washington, D.C. is leading the way in narrowing the gender gap between STEM workers, a new study found. According to research by Typing.com, the nation’s capital had a gap of just 13.8 percent between the percentage of men and women working in science, technology, engineering and math in 2017, followed by geographically nearby but statistically far behind Maryland at 38 percent. 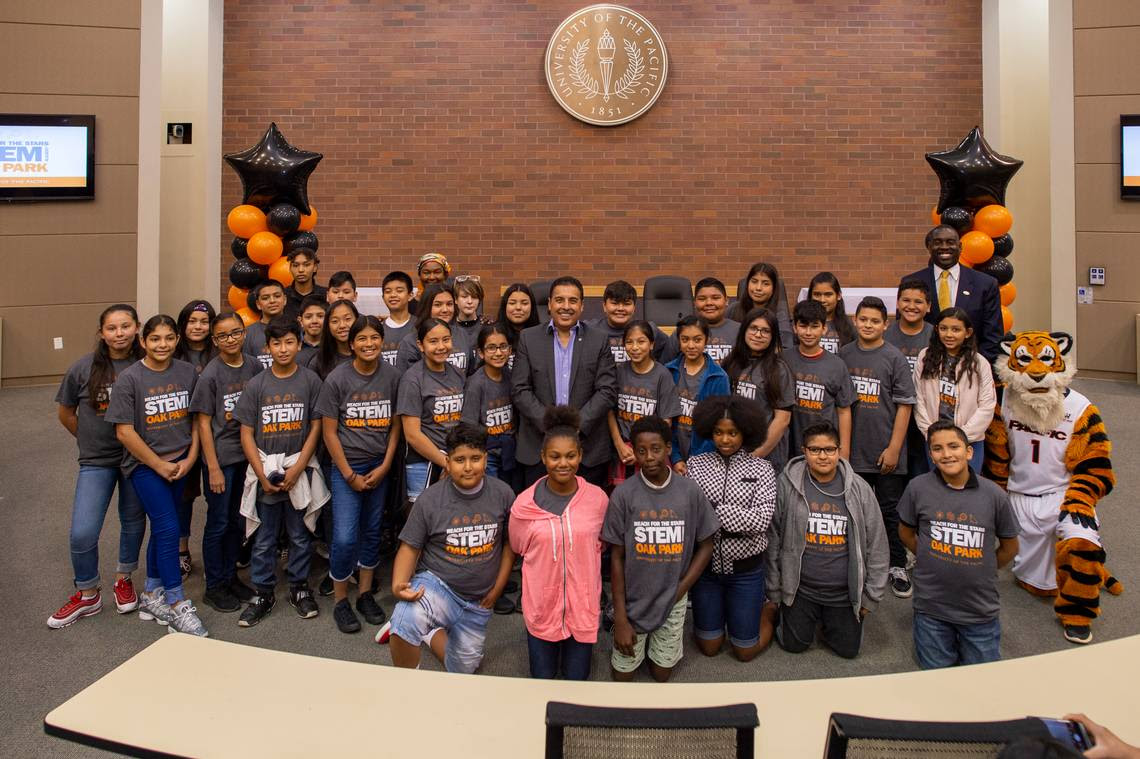 A new STEM program just opened for the summer in Oak Park. And it’s astronaut-recommended. Former astronaut and American engineer José Hernández spoke Monday at the inaugural ceremony of the University of the Pacific’s “Reach for the Stars” STEMsummer academy, which is expanding to Oak Park after nearly a decade of successful STEM initiatives in Stockton. The academy in Oak Park was founded in partnership with the Sacramento City Unified School District and the Sacramento Municipality Utility District

Microsoft gives more than $1.25 million to UW-Milwaukee to support smart technology systems (Milwaukee Journal-Sentinel)
Microsoft Corp. and the University of Wisconsin-Milwaukee announced a new partnership Monday to bolster the school’s research and innovations in the burgeoning world of smart technology. The more than $1 million gift will go to UWM’s Connected Systems Institute, which launched in November 2017 with a $1.7 million investment from Rockwell Automation. The partnership also aims to build opportunities for Microsoft employees to work with faculty and students at UWM to support research, innovation and training around smart devices. 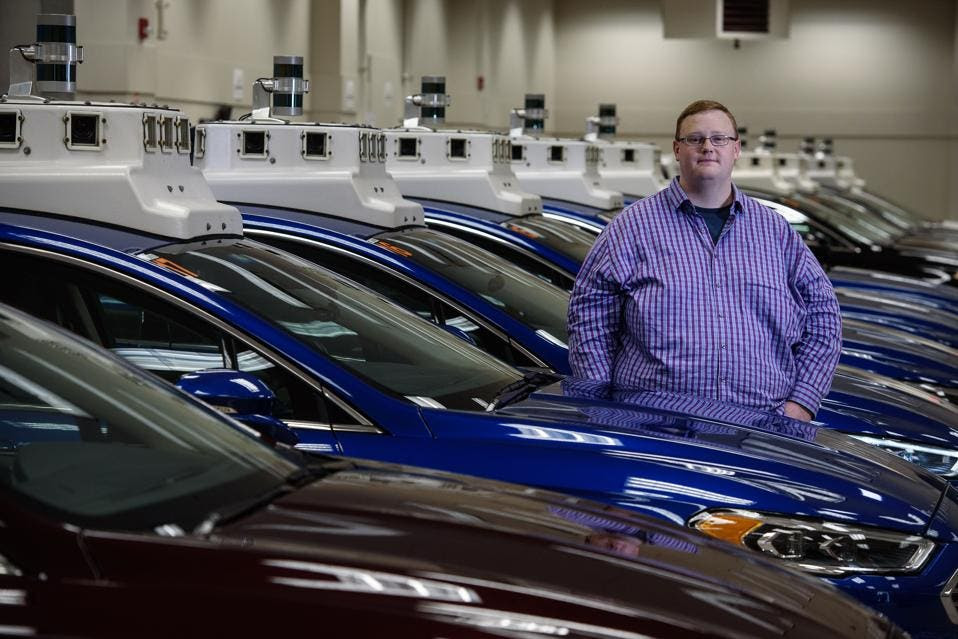 Argo AI, a Pittsburgh-based artificial intelligence and autonomous vehicle tech company, is investing $15 million to establish a Center for Autonomous Vehicle Research at Carnegie Mellon University to improve self-driving technology. The grant is for five years. The Autonomous Vehicle Research center will focus on improving sensors’ perception and algorithms designed to improve safety and reliability in a range of conditions including winter weather, especially snow, and construction zones.

Scorpion venom compounds discovered that kill staph and tuberculosis bacteria (Stanford)
It sounds like a magic potion straight out of a science-fiction novel: Two color-shifting compounds from a substance so rare it’s estimated to cost $39 million per gallon could help kill stubborn bacterial infections. But this isn’t science fiction. The substance is venom, and it comes from a Mexican scorpion that’s roughly the size and color of a peanut shell. As a Stanford News story explains, researchers discovered this scorpion’s venom contains two color-changing compounds that can kill the bacteria responsible for staphylococcus and drug-resistant tuberculosis.

U of L lands grant to boost JCPS STEM programs (Louisville Business First)
The University of Louisville landed a $600,000 award from the National Science Foundation to create a new site for educating select Jefferson County Public School Science teachers. Under the NSF’s Research Experiences for Teachers in Engineering program, 30 JCPS science teachers will spend six weeks during the summer in an immersive professional development program with some of U of L’s top researchers in energy science.