In today’s STEMdaily, Amgen Foundation VP Scott Heimlich writes op-ed on what the implications for society would be if “we were better able to harness and unleash the talent all around us”, 100Kin10 argues that the nation-wide STEM teacher shortage could be costing us the next Einstein, and how analytics could help us better quantify the effectiveness and risks of EdTech.

Viewpoints
The Possibilities Lie Within us (LinkedIn)

Can you imagine the implications to the country and society if we were better able to harness and unleash the talent all around us? What if opportunity and culture unlocked the ambition and dreams of more people – young and old – to achieve their potential? We’re barely scratching the surface. 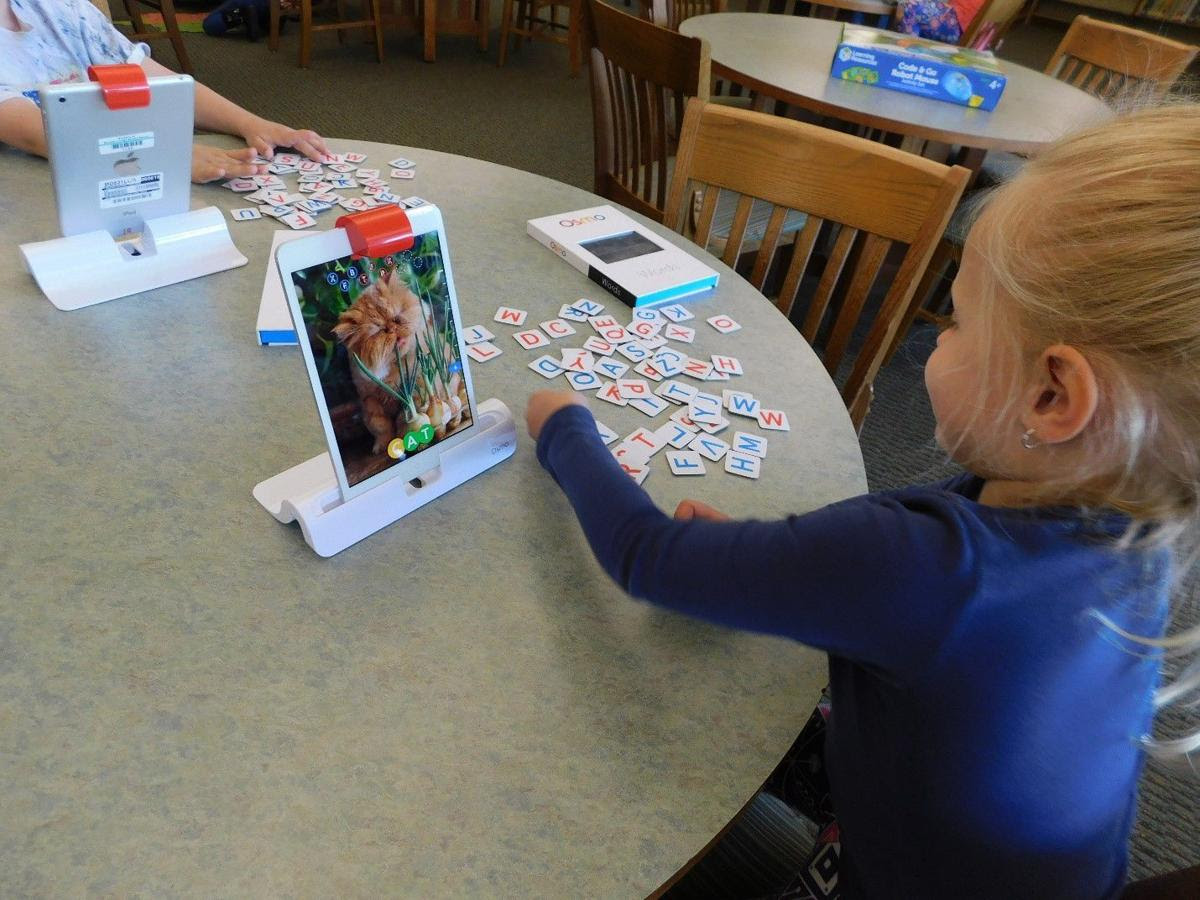 Children enrolled in the Mansfield classroom of Bradford-Tioga Head Start, Inc. participated recently in STEM classes offered by Southern Tioga School District at the Miller Elementary School. Every two weeks, the children attended a STEMclass, taught by Mrs. Nawri, the librarian at the school.

Small School District Invests Big in STEM Innovation Labs (THE Journal)
A small South Carolina school district is making a large investment in STEMeducation. The three-school Florence School District Four opened a STEM“innovation lab” in its elementary school for the 2018-2019 school year and introduced drone pilot certification lessons to high schoolers. Now it plans to open a second STEM lab in its middle school in time for the start of classes next fall.

Schools talk a lot about data. But do we all understand what it means? (Houston Chronicle)
At the parent-teacher conference, I sat across the table from my first grader’s teacher in a chair made for a 6-year-old. The teacher pointed to percentages scrawled in red ink. I looked and listened. “This number,” she said, “is his Lexile score.” She went on, moving her index finger across a table created by MetaMetrics. “Here’s the range of normal for his age. So, you want to have him reading books at this level.”

There’s A Nationwide STEM Teacher Shortage. Will It Cost Us The Next Einstein? (Forbes) 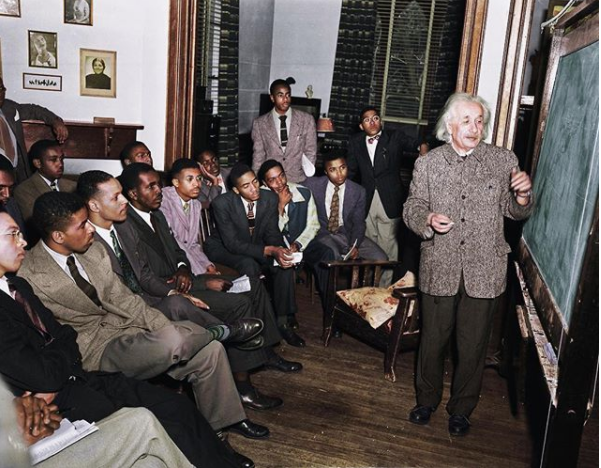 It’s striking to think about what our world would be missing if it weren’t for Albert Einstein: lasers, GPS, barcodes, to say nothing of our understanding of black holes, time/space, and the relationship between energy and matter. But what if a little boy named Albie E. never became the man known to history as Professor Albert Einstein? According to a team led by Raj Chetty, a Harvard economist and director of Opportunity Insights, we’re losing Einsteins every day. His lab’s recently released data show that we’re missing out on breakthrough innovations that, statistically speaking, should be occurring all over the country. 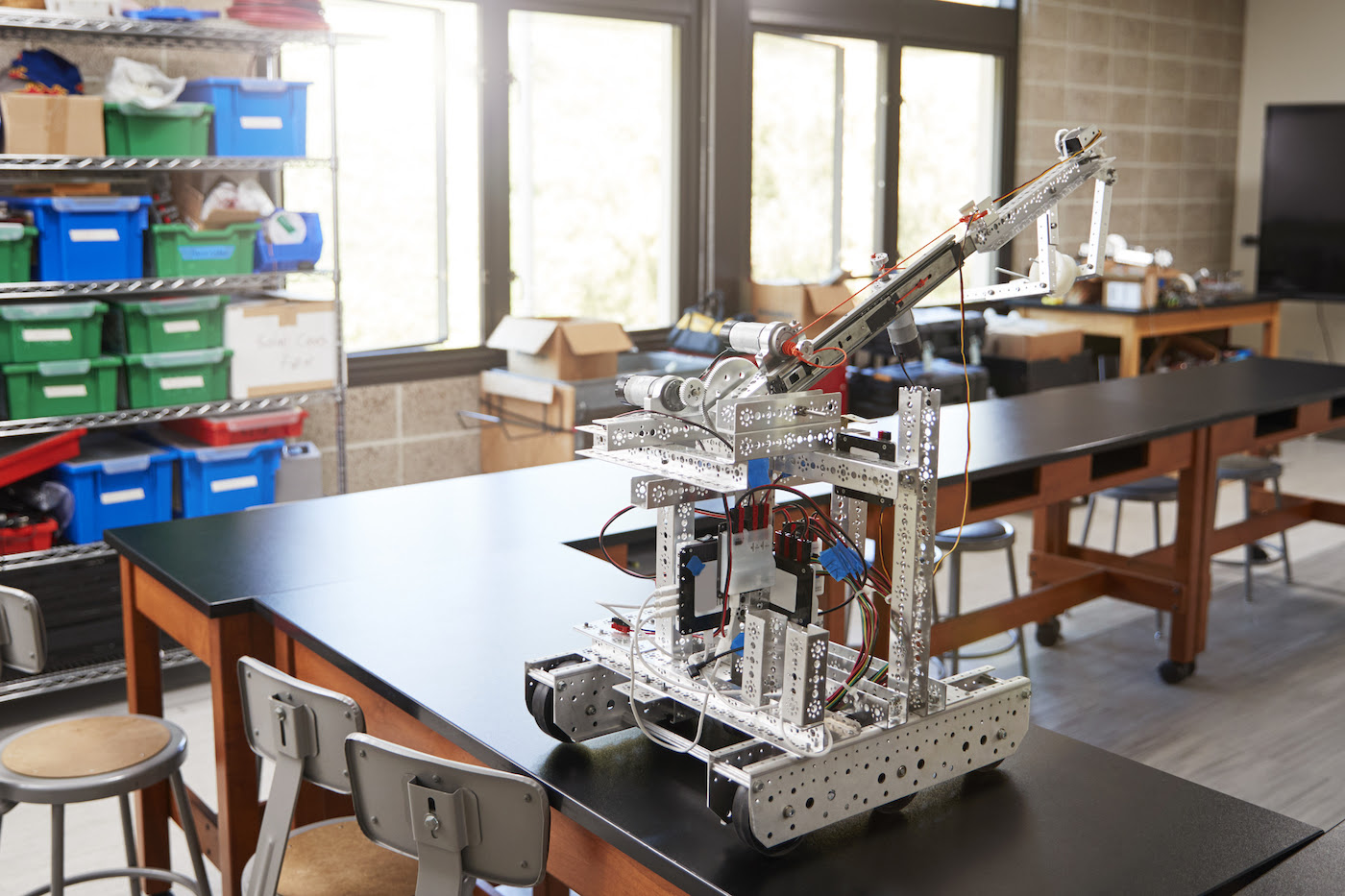 High-school students in predominantly minority or low-income communities are among those who are most disadvantaged by a persistent shortage of teachers specializing in subjects like physics, chemistry, math and computer science, the head of an education research group told EdScoop. The effect is that minority and low-income students, in urban and rural districts alike, are disproportionately weeded-out from rewarding career opportunities that depend on training in STEM fields

After decades of attempting to improve failing health and education systems in developing countries, the situation in many areas is still dire. In some sub-Saharan African countries, children achieve as little as 2.3 to 5 years of learning, despite typically spending 8 years in school. More than five million children still die before their fifth birthday. The old approach isn’t working, which is why it’s tempting to think that technology is the quick fix.

Use Analytics to Quantify Educational Technology’s Effectiveness and Risks (EdTech Magazine)
Over the past five years, K–12 technology spending had a compound annual growth rate of about 8.67 percent. But just how much of that new hardware, software and services is being used as intended — or at all? It’s a tough question, partly because increased spending has resulted in device proliferation. In the Consortium for School Networking’s latest survey, 74 percent of schools reported that each of their students now has more than one device.