In today’s STEMdaily, a study in the UK found that 1/3 of LGBTQ+ scientists have considered leaving their jobs because of their workplace environment, IUPUI’s summer Girls STEM Institute continues to grow in year 6, Chobani’s Food Tech Residency program guides emerging ag tech startups, Code.org expands its micro-credentialing program to help computer science teachers, and what does career ready in middle school look like?

Busboys Books Presents: Reshma Saujani for Brave, Not Perfect (Busboys & Poets)
Girls Who Code Founder & CEO Reshma Saujani will be discussing her new book ‘Brave, Not Perfect: Fear Less, Fail More, and Live Bolder’ at the 14th and V Busboys and Poets location in Washington, DC tonight (7/10) at 6:30PM ET. n a book inspired by her popular TED talk, New York Times bestselling author Reshma Saujani empowers women to embrace imperfection and bravery. Imagine if you lived without the fear of not being good enough. If you didn’t care how your life looked on Instagram, or worry about what total strangers thought of you.

Consortium Launches Effort to Better Understand Insurance Industry Issues, Opportunities for Women (Carrier Management)
A wide-scale effort is launching that is designed to develop better understanding of issues and opportunities for women in the insurance industry. The Million Women Mentors’ Women in Insurance Consortium (WII) will be spearheading what is being billed as a first-of-its-kind project, though data analytics company and consortium member Verisk will be handling data collection.

Discrimination Drives LGBT+ Scientists to Think About Quitting (Scientific American)
Nearly one-third of physical scientists from sexual and gender minorities in the United Kingdom have considered leaving their jobs because of their workplace climate, suggests a survey. And 18% who are lesbian, gay, bisexual, transgender or from other sexual and gender minorities (LGBT+) said they had experienced harassment, bullying or exclusionary behaviour in the workplace. That figure rises to 32% for transgender people and those who don’t identify as either male or female (non-binary). Transgender and non-binary scientists were overall more likely than other the groups to describe challenges in their work environment..

For the past six years, Adeola Yusuf has carved out almost four weeks of her summer vacation to attend the Girls STEM Institute. The Pike High School junior was among the first class: 15 Indianapolis-area girls who learned much more than STEM on the IUPUI campus. “This is my summer family,” Yusuf explained. “It’s a great experience to feel so welcomed.”

Chobani’s yogurt manufacturing facilities may offer the ideal location to cultivate more than bacteria – with its Food Tech Residency program, the company hopes to guide emerging tech entrepreneurs growing their startups. Through the Food Tech Residency program, Chobani aims to support startups in food tech and play a role in improving the agriculture value chain. As part of Chobani’s Incubator—a program for mission-driven food and beverage startups launched in 2016 – the three-month residency offers companies access to programming covering challenges and opportunities in the food industry, a US$25,000 grant, and a community of Chobani executives, experts, and mentors.

RIT researchers look for ways to manage food waste (WXXI)
RIT professors and staff are involved in an effort to find solutions to the huge amounts of food waste generated in New York State and across the U.S. Associate Professor of Sustainability Callie Babbitt is part of a grant-funded project looking at ways of dealing with food waste in a more sustainable manner. Babbit, who is with RIT’s Golisano Instsitute for Sustainability, is working with a $1 million grant from NSF.

Job Placement, Meet Advanced Placement: Inside a Baltimore High School Where a Diploma Opens the Door to the Middle Class (The74) 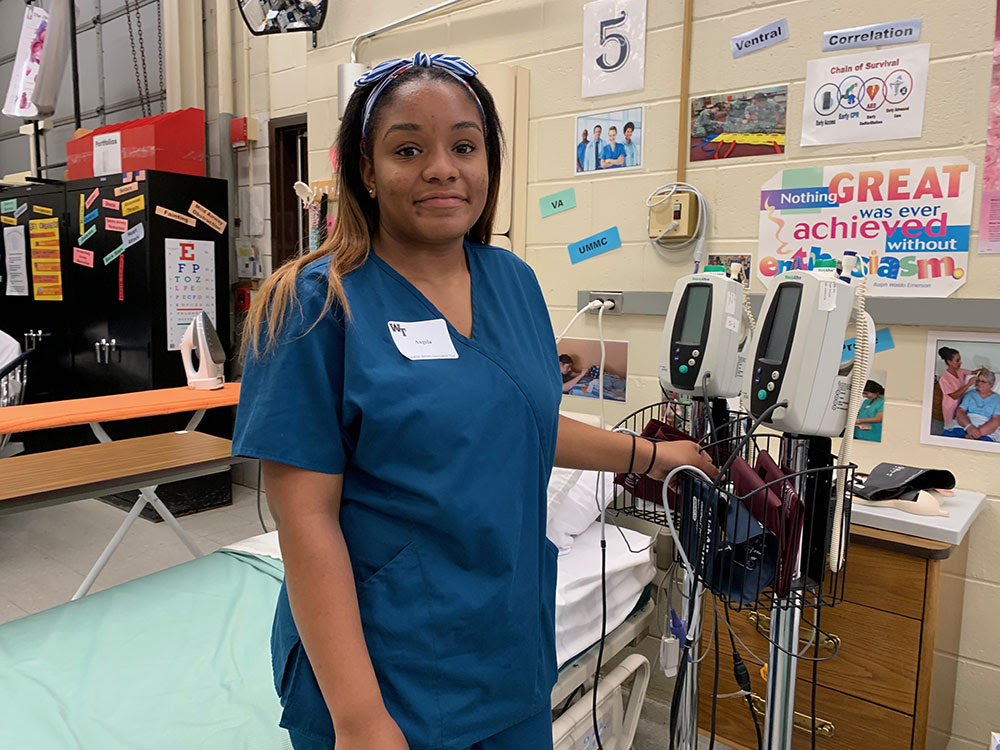 Leonard Ferguson is having the last laugh. A senior at Baltimore County Public Schools’ Western School of Technology and Environmental Science, he’s on track to graduate this spring with both a good job and his continuing education paid for. Ferguson makes $29 an hour working as a plumber’s apprentice for the mechanical contracting firm G.E. Tignall & Co. The first year of his apprenticeship is complete, and he will go on to trade school with the financial support of ABC Greater Baltimore, also known as the Associated Builders and Contractors.

What does ‘career readiness’ look like in middle school? (Hechinger Report) 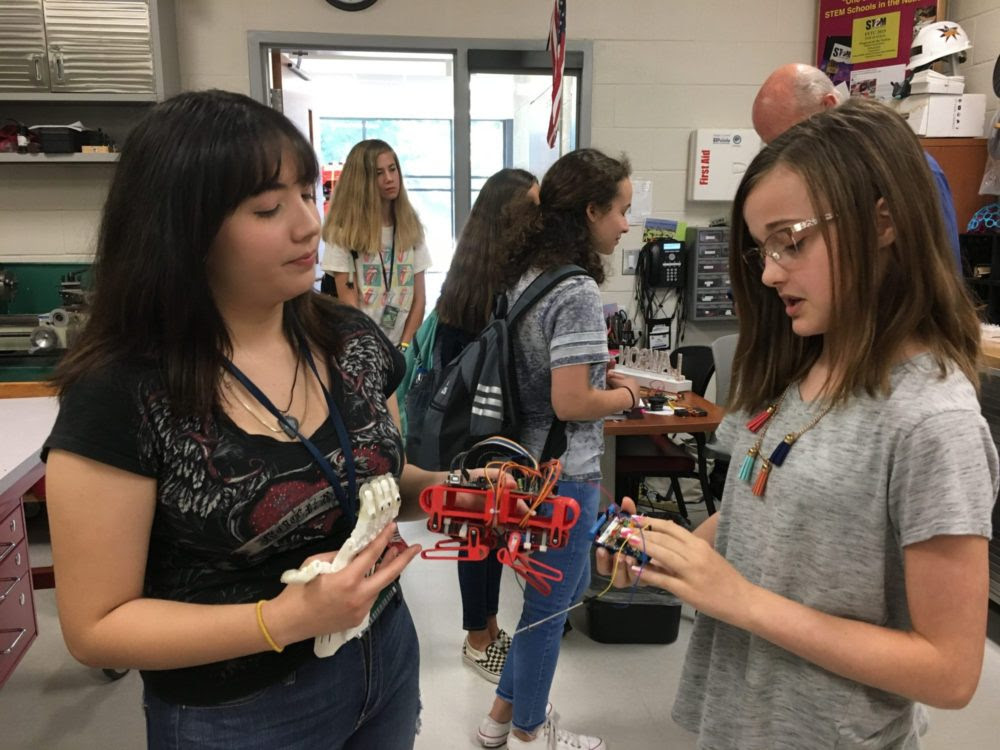 Juliet Basinger pressed a button on a remote control, and the drone she built did a somersault, first in one direction, then in another, before taking off around the room, cheekily snapping photos of the adults looking on. Juliet won’t finish high school before 2025, but the 11-year-old already has big plans: She wants to be a mechanical engineer. This year alone, Juliet has used 3D printers, servo motors and microcontrollers to build the parts needed to construct a therapeutic robotic dog that she hopes will help those afraid of canines overcome their fears, a project she did as part of a lesson in her English class.

Employee Activism Is Alive in Tech. It Stops Short of Organizing Unions. (New York Times)
In February, about a dozen employees at a small technology company called NPM embarked on an effort that is often frowned upon at start-ups: trying to unionize. For more than three months, the workers had battled the company’s new management over their hours, a changing workplace culture and diversity issues, said seven current and former NPM employees. So to give themselves more say, they moved to organize. The employees contacted labor groups, including the International Federation of Professional and Technical Engineers and the Tech Workers Coalition, to hold unionization discussions.