In today’s STEMdaily, the Challenge Center releases the rest of Christa McAuliffe’s “lost” STEM lessons from space, Pennsylvania Governor Tom Wolf expands the PAsmart STEM and workforce initiative, NYC teachers review its Amplify Science core curriculum, and Mashea Ashton from the Digital Pioneers Academy shares how schools stuck in 2G can help students adapt to a 5G world in The74. 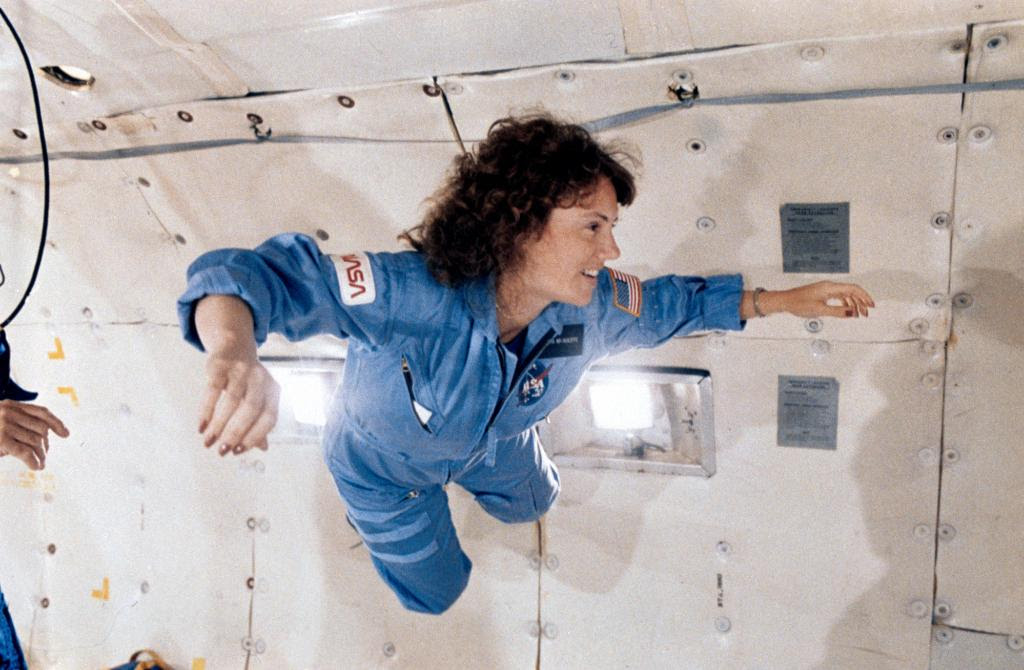 One of Christa McAuliffe most quoted lines was, “I touch the future. I teach.” McAuliffe, the first teacher chosen to go into space, had planned to distribute science and engineering lessons and share demonstrations with students around the world. She, along with the other crew members of flight STS-51, died when their Challenger shuttle exploded 73 seconds into flight. Now, this long-mourned high school social studies teacher’s “lost lessons” have recently been updated and made available to teachers. The initiative is a project of the Challenger Center.

Mashea Ashton (Founder & CEO, Digital Pioneers Academy): While 5G Is Coming to Our Cell Phones, Our Schools Are Stuck in 2G. 3 Ways to Help Give Our Kids a Cutting-Edge Education (The74)
The newest craze in tech is 5G wireless speeds. All the major carriers are racing to be the first to upgrade their coverage speed, investing up to $1 trillion to develop infrastructure for nationwide 5G by 2020. But while our nation focuses on developing cutting-edge cell speed, we’re leaving behind a far more important need: preparing our students for the new economy. As we steadily become more digital, the need for computer-savvy job candidates continues to grow, yet almost 50% of students still have no access to computer science courses in school.

Amplify Science is the new “core” curriculum in NYC middle schools. Here’s what teachers and others are saying about it. (Chalkbeat)
Through three schools and a decade of teaching science in New York City, Leton Hall has always had to build his own lessons using leftover textbooks and store-bought materials and by studying state standards. He thinks most of his science colleagues do the same. So Hall was taken aback when he discovered his Bronx middle school had decided to purchase Amplify Science, a curriculum aligned with a 6-year-old national framework for teaching science for next school year. An Aaron Gordon-backed summer camp that will put 30 students through four weeks of STEMeducation tipped off Monday in Orlando. The Orlando Magic small forward, who started the program as a way to create opportunities for local kids in eighth through 12th grade, opened the new session. “Basically, it’s trying to expand their minds and show them another pathway other than just using their physicality or entertainment skills,” Gordon said.

Head of Minnesota State higher-ed system blitzes state, seeking students to train for high-demand jobs (Minneapolis Star Tribune)
The top leader of the Minnesota State higher education system is visiting 20 cities in four days this week to drum up interest in a new scholarship program – and new business for college campuses eager for more students. Chancellor Devinder Malhotra is hosting media, employers and lawmakers at community colleges across the state to promote the system’s workforce development scholarships, which started as a $1 million pilot project this past school year to draw students to high-demand occupations.

CSU STEM Center hires Sample McMeeking as new director (Colorado State)
The Colorado State University STEM community has a new champion in Laura Sample McMeeking, who became director of the CSU STEM Center on July 1. The STEM Center, based in the Office of the Provost, was formed in 2011 to facilitate collaboration and coordination among CSU’s science, engineering and mathematics departments, and its teacher preparation and development programs. To do so, the STEM Center supports and collaborates with faculty, staff and students who focus on STEM research and education and serves as an organizing point for large-scale projects on campus.

Chad Orzel (Union College): Why Study Science? The Same Reason You Would Study Anything Else (Forbes) 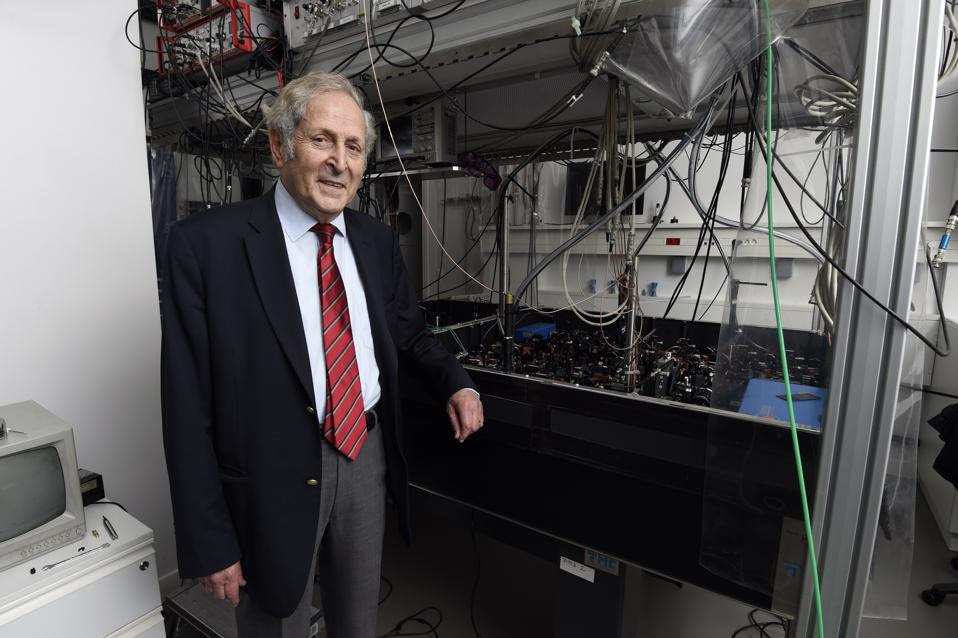 Ending up in cold-atom experimental physics, though, can be traced very directly to one particular lecture in late 1991 or early 1992. I was a junior physics major at Williams College, and through some sort of prestigious-visiting-speaker program, the department brought in Claude Cohen-Tannoudji from École normale supérieure in Paris. He was talking about Sisyphus cooling, the explanation of which would win him a share of the 1997 Nobel Prize in Physics about six years later, and it absolutely blew my mind.

Kean University receives nearly $1.7M in federal funding for STEMprogram (NJTV News)
Kean University has been awarded nearly $1.7 million to create a STEMprogram that could be a model for other universities to emulate. It will use the National Science Foundation grant to overhaul computer science and information technology courses, integrate material from Google and the Computing Alliance for Hispanic-Serving Institutions and develop a program that retains students, helps them achieve their degrees and prepares them for life after graduation.

Increase in funding for PAsmart, STEM Education (Fox 43 Harrisburg)
After securing the vast majority of his bold budget plan to strengthen Pennsylvania’s workforce, Governor Tom Wolf today highlighted how his PAsmart initiative is preparing students and workers for good careers in emerging industries. “Last year, I launched PAsmart as a new way to invest in education and job training so workers can get the skills to compete for the jobs of today and the future,” said Governor Wolf. “By expanding PAsmart this year, we’re signaling to businesses that Pennsylvania is ready with the workers they need.”