K-12 Education
Report: States Face Continued Big Lift with Science Standards (T.H.E. Journal)
New science standards have been adopted in some form by forty-three states (the most recent being Maine), based on some combination of the Next Generation Science Standards and the National Research Council’s Framework for K-12 Science Education. But that’s hardly the final word for instilling more STEM into the classroom. A new report from Achieve has found that there needs to be more work done by states to emphasize required instructional time for science in early grades..

The seventh-grade STEM Innovators class taught by Joshua Payne won the prize after the school became the first in Hamilton County to complete more than 5,000 of Learning Blade’s online courses. Nationwide, the Learning Blade courses are offered in more than 2,000 schools. Even though more than 2.4 million lessons have been delivered over the past five years, only about 50 schools have reached the 5,000-course milestone to win the 3D printing prize.

NSTA’s Latest STEM Road Map Books Spur Students to Take on Real-World Challenges With Environmental Changes, Rainwater Recycling, and Nuclear Energy (NSTA)
What if 2nd graders needed to build an outdoor STEM classroom, 5th graders were tasked with designing a rainwater recycling system, and 11th graders had to figure out the best response to a nuclear meltdown? With the three new books in the STEM Road Map Curriculum Series, students can learn to take on challenges like these through engaging STEM-themed lessons. The STEM Road Map Curriculum Series is anchored in the Next Generation Science Standards, the Common Core State Standards, and the Framework for 21st Century Learning.

AI Goes To High School (Forbes)
Aidan Wen is well on his way toward a career in artificial intelligence. The high school junior already has two semesters of machine-learning courses under his belt. Last summer he competed for a $12,000 prize sponsored by the Radiological Society of North America for the best ML model for spotting signs of pneumonia in lung X-rays. This year, he has entered another competition seeking a system for early detection of earthquakes using audio files. Next, he wants to try his hand at a project using natural language processing.

What It’s Like To Be An Asian American Woman In STEM Today (Bustle)
Asians Americans in STEM are in a unique position: While Asian American workers are often overrepresented, women in the community are typically underrepresented in these industries. And sexist bias, coupled with the harmful “model minority” myth, can be enormously damaging. A survey of 3,000 Asian American STEM workers conducted by The Atlantic in 2018 found that they felt that they had to prove themselves more than their colleagues of other ethnicities, and women, in particular, felt heightened pressure to defy racial stereotypes and excel.

8th Grade Girls Beat Boys in Engineering and Tech Tests (T.H.E. Journal)
American girls’ scores were higher than boys’ scores in the latest national technology and engineering literacy (TEL) exam, an assessment that asks eighth-grade students to solve real-world technology and engineering problems. The 2018 results, recently published by the National Assessment of Educational Progress (NAEP), found that female students made gains in their average overall TEL score, while the average score for male students remained the same as it was in 2014. 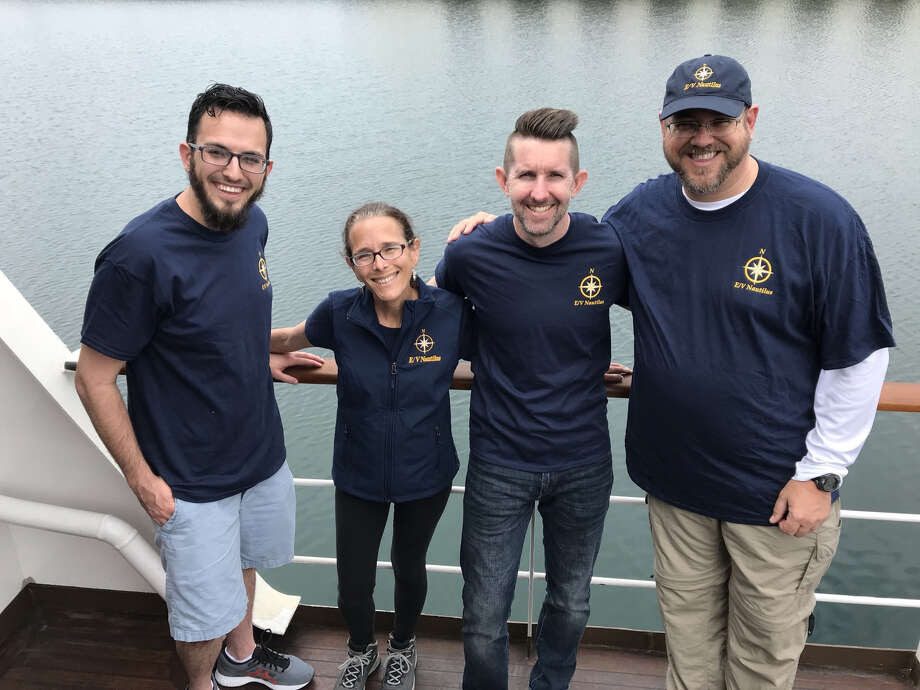 Houston’s Citgo Petroleum is giving a boost to STEM educators by sponsoring two Texas teachers and two others to learn more about ocean science by sailing abroad a research vessel to explore sea caves and submerged shorelines. The annual Nautilus Ambassador Program, which invites teachers aboard the research vessel E/V Nautilus to learn about oceanography, is co-funded by CITGO and the Ocean Exploration Trust (OET), a non-profit founded by renowned explorer Dr. Robert Ballard to support ocean exploration. The vessel set sail May 9 from Los Angeles and the expedition will last through October.

UC Merced Receives Collaborative Grant to Improve Equity in STEM Education (UC Merced)
At UC Merced, research and education are inextricably intertwined – in the lab and in the classroom. Professors continually refine and advance their teaching methods and curriculum to convey knowledge, and to build the critical thinking skills that last throughout a lifetime. Supporting these aims, the California Education Learning Lab has awarded a collaborative grant to UC Merced, CSU Bakersfield and Bakersfield College for “Improving Equity, Accessibility and Outcomes for STEM Gateway Courses.”

Nationally regarded engineer and academic leader chosen for chancellor at Missouri S&T (Missouri S&T)
University of Missouri System President Mun Choi today announced the appointment of Dr. Mohammad Dehghani, vice provost for research, innovation and entrepreneurship at Stevens Institute of Technology in Hoboken, New Jersey, as the next chancellor of Missouri University of Science and Technology. He will begin serving as chancellor on Aug. 1, 2019. 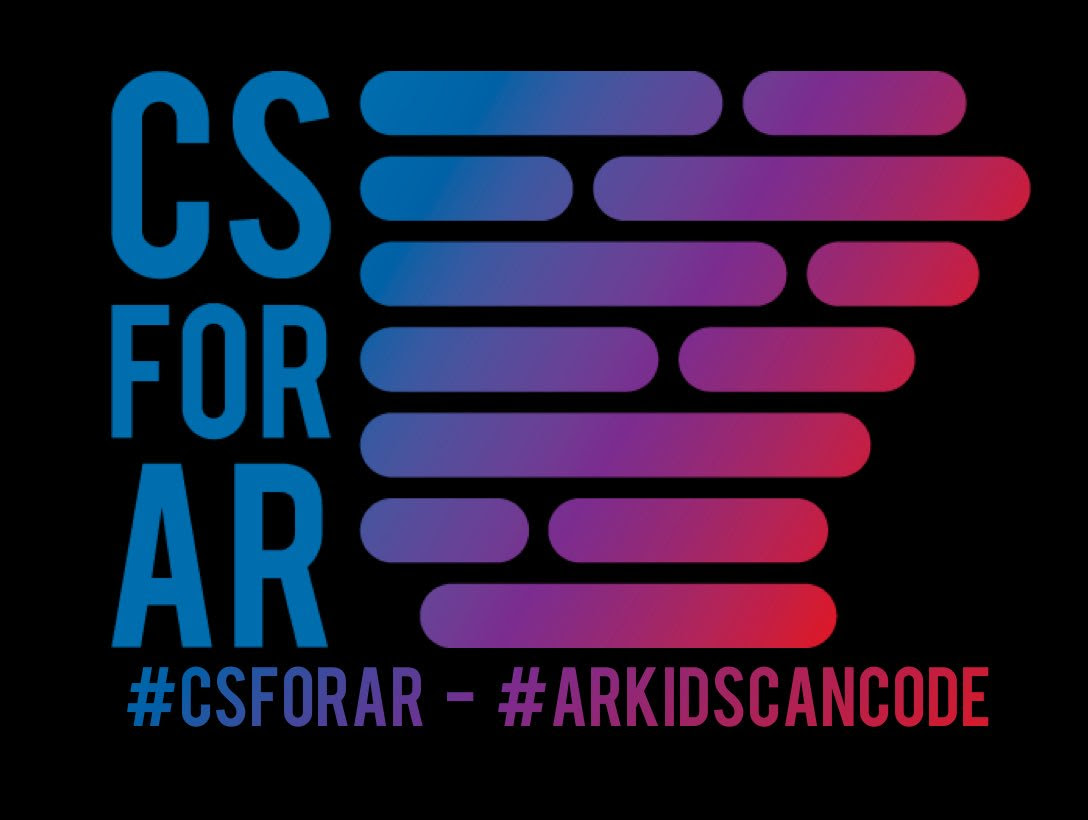 Arkansas Gov. Asa Hutchinson’s office will host the inaugural National Computer Science Summit for State Leaders on June 10th and and will include representatives from 26 states, as well as national and international leaders. “This summit is the logical next step for Arkansas as we continue to be a national leader in computer-science education,” Hutchinson said. “This summit will give us direct access to national leaders in the field, and it will allow them to see in person the advances we are making and to meet the people who are making this happen.”