On Saturday, January 25, 2020, the Science Olympiad club at UC Davis hosted the first Aggie Invitational, a Science Olympiad competition. 44 high school teams  from California and Washington competed in 23 different challenging science events. Student competitors worked in teams to apply in-depth knowledge across various science fields. These events span all of STEM, including life and social sciences, physical science and chemistry, earth science and astronomy, and engineering.  At the conclusion of the events, competitors were treated to  a viewing of the film Secrets of the Universe,  followed by a question and answer session with Dr. Manuel Calderón de la Barca Sánchez, UC Davis Physics Professor. Dr. Calderon is the co-principal investigator and lead character in the film, “Secrets of the Universe”, a film designed to walk the viewer through a journey to the largest machine ever built, the greatest scientific instrument ever created, the Large Hadron Collider. See images from the day below. 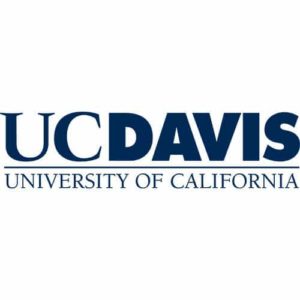